The Reptile Report - Nearly 300 juvenile turtles died in mid-July after a water line break affected the water supply to some of the turtle tanks at the Cayman Turtle Farm in West Bay.

“We lost some 299 turtles, which were all between the ages of three- and five-years-old,” read a statement released by the Turtle Farm on Tuesday. “This loss has been very upsetting to the management and crew members involved in responding to the incident.”

TortoiseForum.org - Check out some very nice pictures of a variety of adorable little water turtles.

The Reptile Report - Federal restrictions precluding the sale of baby turtles whose shells are under 4″, including all animals commonly known as turtles, tortoises, terrapins, and all other animals of the...

TortoiseForum.org - If turtles are water based and tortoises are land based, then what is a box turtle?  Members give very informative and detailed answers on the true differences between... 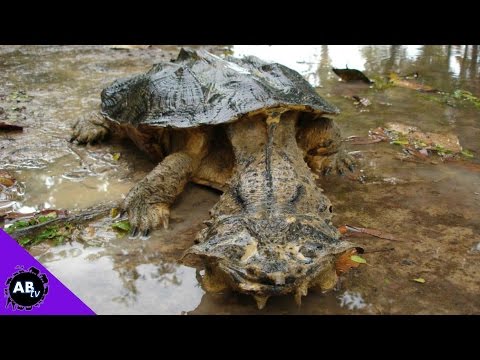 Five Weird Animal Facts: Why Are Turtles Living in Tanks?

AnimalBytesTV - On this week’s episode of Five Weird Animal Facts, Jason Miller explains some awesome and funny facts about five of the planet’s most bizarre turtles and how these...

The Reptile Report - Two rare sightings twice on the shores of Florida in recent weeks have conservationists reaching for the record books. The sightings are of leucistic sea turtle hatchlings, creamy-colored...