Bush League Breeders Club - A new photo on Ralph Davis’s Facebook page sparks a flurry of discussion and speculation about both the “recipe” of this fascinating ball python, as well as whether or not a second one has been produced. 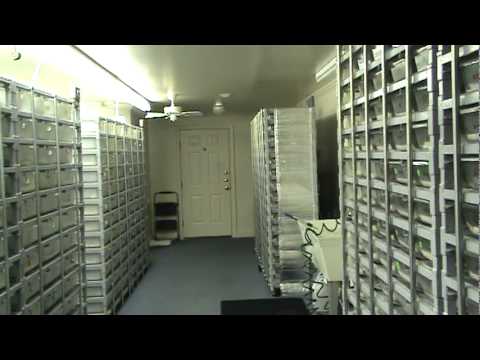 Facebook - Thomas Wilkens grabbed a great screenshot of the Ralph Davis Reptiles Flatline. A stunning animal, every time you see it! See the full size pic after the jump!

Ball-Pythons.net - When a member shows off a stunning new lesser ball python they just received, it sparks off a flurry of discussion and speculation about whether or not a...