YouTube - Roy Arthur Blodgett was one of the first individuals in the United States to hatch a captive clutch of Amazon puffing snake eggs (Spilotes sulphureus). In this episode of Animals at Home Podcast, Roy tells the story of how he acquired his first pair of puffing snakes as a young teenager. He discusses his early days in the hobby, as well as the decade-long break he took from it. Roy has re-entered the hobby with a very conscientious mindset, which allows him to discuss the purpose many of us derive from working with such amazing creatures. 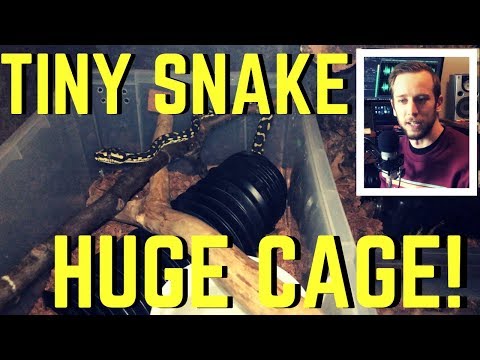 YouTube - In this episode of Animals at Home, Dillon discusses the method he used to introduce his young (and small) jungle carpet python to his new and very large...

Morelia Forums - Jason Hood shares photos of his lovely group of Pseustes sulphureus—a large colubrid that he has found to be somewhat shy despite their reputation to be biters. 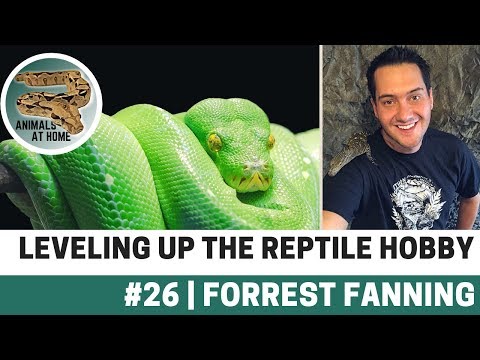 AAHP: Leveling Up the Reptile Hobby with Forrest Fanning

YouTube - The reptile industry should be in a constant state of evolution. Forrest Fanning is on this episode of Animals at Home Podcast to discuss the current state of... 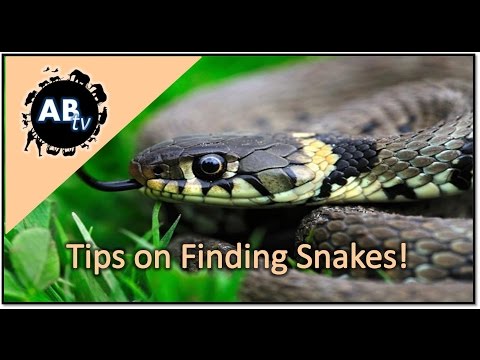 YouTube - AnimalBytesTV takes you road-cruising with Tim where you can learn how to plan your own excursions for the best chances to find wild snakes in your area. 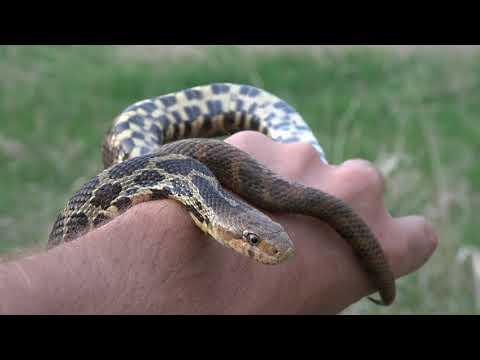 Field Herp Forum - Lou Boyer takes a quick outing in the Chicago suburbs in search of snakes and finds a Chicago garter snake and a fox snake.