YouTube - Dr. Sergio Balaguera-Reina is a conservation biologist who re-discovered the Apaporis caiman after an over 60-year gap in scientific literature. The spectacled caiman subspecies was first described in 1955 by Fred Medem, however, political unrest in Colombia made any further research impossible until 2018. In this episode of Animals at Home Podcast, Sergio tells us about the expedition and current research surrounding the Apaporis caiman, and also discusses the episode of Animal Planet’s Extinct or Alive series that claimed they were first to re-discover the species. 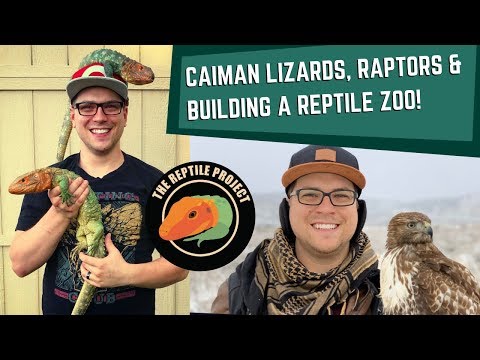 YouTube - Jason Norman of The Reptile Project is the guest on this episode of Animals at Home Podcast. Jason and Dillon cover a ton of ground during their discussion... 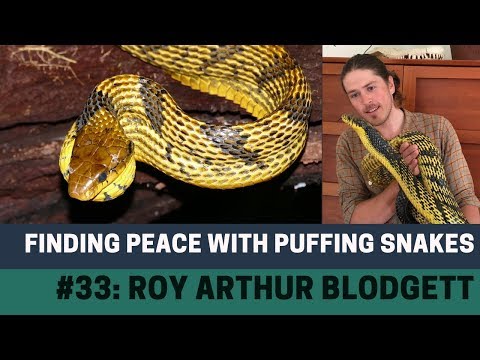 YouTube - Roy Arthur Blodgett was one of the first individuals in the United States to hatch a captive clutch of Amazon puffing snake eggs (Spilotes sulphureus). In this episode of... 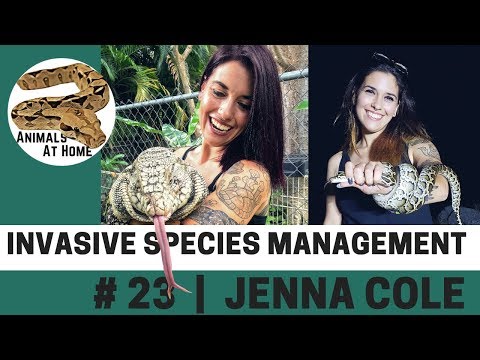 AAHP: Invasive Reptiles in the Everglades

YouTube - Jenna Cole is a biologist working in Invasive Species Management in the Florida Everglades. There is a multitude of invasive reptile species in the Everglades and almost all...

On the Web - This is an excellent article delving into the unlikely and triumphant story of how an enormous, prehistoric-looking insect was long believed to be extinct but was rediscovered clinging... 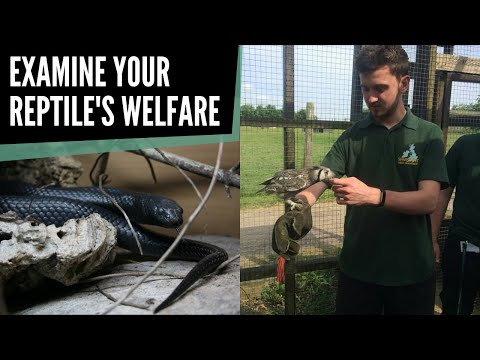 YouTube - Liam Sinclair is a reptile keeper out of the United Kingdom. He is currently completing a bachelor’s degree in Animal Management with the goal of working in a...