YouTube - Jordan Jones is one of the 15+ whistleblowers in the Wildlife in Need scandal. Wildlife in Need was opened by Tim Stark in 1999, and was initially intended to function as rehabilitation and release for native animal species. Early on, the non-profit took a dark turn toward exotic animal exploitation. Jordan, who was once a volunteer at the establishment tells horrific stories of captive conditions the animals are kept in and the current legal battle brewing in order to have it shut down. 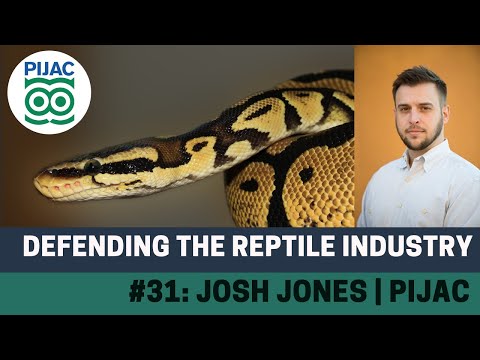 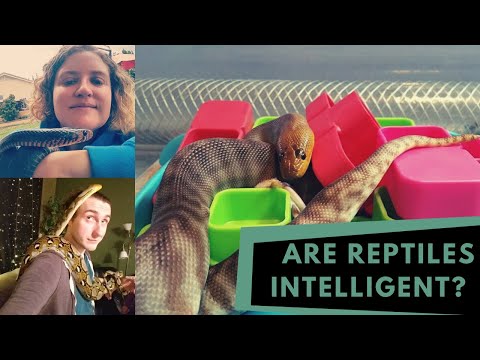 YouTube - Peter and Carrie of Reptelligence are on this episode of Animals at Home Podcast to discuss the basics of animal training, including classical and operant conditioning, learning history,... 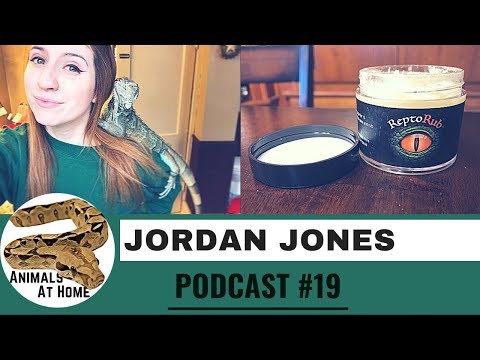 YouTube - Jordan Jones (@JJsReptileWorld on Instagram) is on this episode of Animals at Home Podcast. Jordan is a reptile educator, herpetologist and rehabilitator and she is also the creator of... 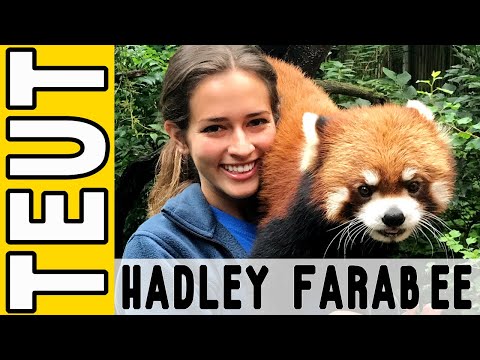 YouTube - Garrett Hartle takes Reach Out Reptiles to the Pittsburgh Zoo to talk with Wildlife Biologist and Animal Educator Hadley Farabee about how she has been able to break... 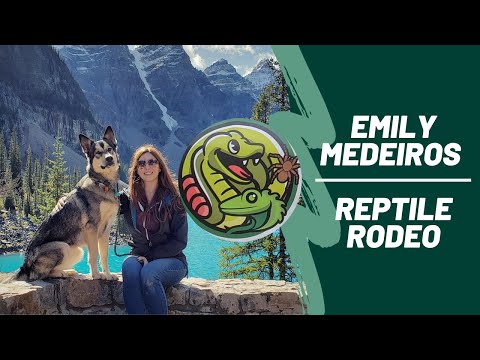 AAHP: Keeping Reptiles in a Remote City and Canine Nutrition

YouTube - Emily Medeiros of Reptile Rodeo is a jack-of-all-trades when it comes to the animal world. Over the past six years, Emily has worked at Reptilia (Canada’s largest indoor...

Triple B TV: Nidovirus and Reptiles

FB: Showing off Some Snakes