Facebook - Ophiological Services reveals a scaleless ball python that hatched out of a random clutch at their facilities in 2007.  It grew until it reached 800 grams and then passed unexpectedly.  Follow the link to their Facebook album for more pictures and discussion of this intriguing animal.

This animal is similar to the derma ball in that it doesn’t have heat pits, or they are covered by a layer of skin.  Will Brian Barcyzk’s genetically proven scaleless ball python have heat pits?  It’ll be an exciting wait to see.

How many other scaleless ball pythons have been hatched or found in private collections, but never shown to the public? 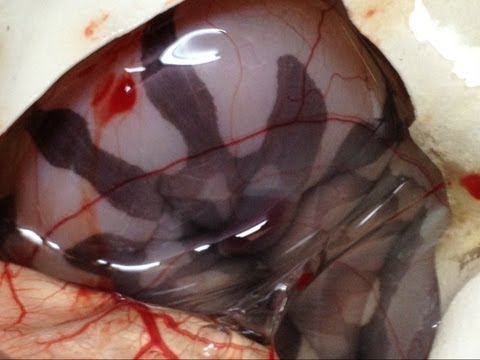 YouTube - This is an exciting week for Brian Barczyk and BHB Reptiles, as they have hatched a genetically scaleless Ball python! Join Brian and the crew as they venture... 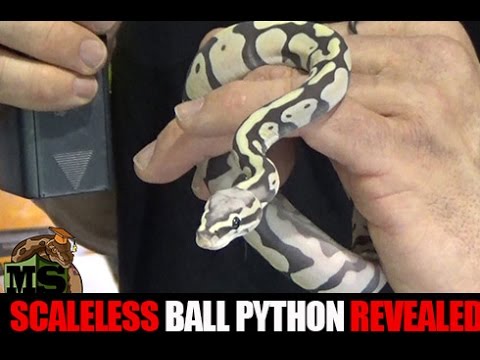 YouTube - Dave Palumbo interviews Winston Smith of WHS Reptiles regarding the pastel and super pastel scaleless ball pythons he recently hatched out. Get an up close look at one...

The Reptile Report - Oh. My. Goodness. This could be a real game changer. A genetically proven SCALELESS BALL PYTHON. BHB Reptiles has just shot the ball python market in the arm...

The Reptile Report - It looks like a non-reptile friend of Brian Barczyk got a hold of the full scaleless ball python pic and didn’t know it wasn’t supposed to be released,...

Facebook - Now that the curtain has been pulled back, here is another pic of the BHB Scaleless Ball python. This is not a color or pattern mutation, those great...