YouTube - Amphibian chytrid fungus is a pathogen spreading around the world causing global amphibian declines and extinctions. Many species of frogs now face an uncertain future unless we act quickly to help them battle this disease. The frog rescue team at the Honduras Amphibian Rescue and Conservation Center (HARCC) is racing to ensure the survival of three critically endangered species found in Cusuco National Park, a global biodiversity hotspot in northwestern Honduras. In 2007, they discovered chytrid in this rainforest and designed an ambitious frog rescue project to tackle this global conservation challenge. After years of preparation, watch as their journey begins! Let’s end wildlife extinction. 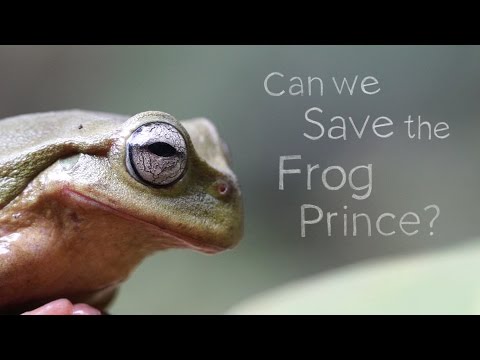 HRACC: Can We Save the Frog Prince?

YouTube - Amphibian chytrid fungus is a pathogen spreading around the world causing global amphibian declines and extinctions. Many species of frogs now face an uncertain future unless we act...

On the Web - In Honduras, three species of endangered frogs in Cusuco National Park are slipping towards extinction caused by a deadly pathogen called amphibian chytrid fungus. The Honduras Amphibian Rescue... 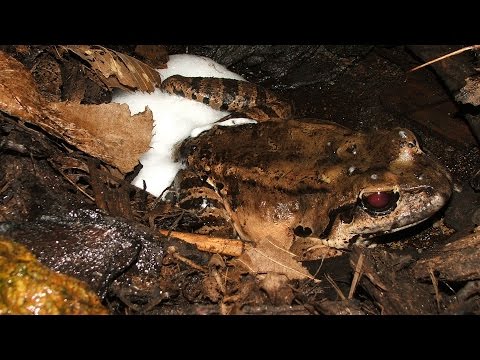 YouTube - When the mountain chicken frog started dying off in massive numbers in 2002, Dominica asked the Zoological Society of London for help. The ZSL research team discovered that... 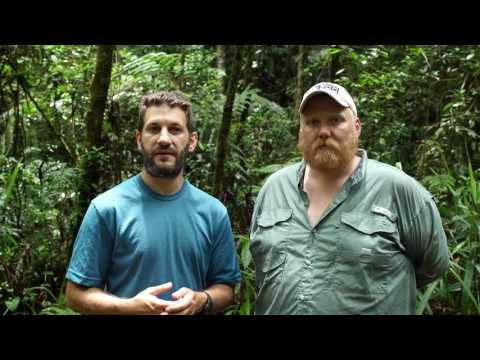 YouTube - Honduras Amphibian Rescue & Conservation Center provides an update video from the rainforest, showing the progress they have made with the support of many generous donations. Visit their...

National Geographic: Meet These Frogs Before They Go Extinct

On the Web - They’re charismatic and cute, but the tree frogs that live in Cusuco National Park in Honduras are being decimated by chytrid fungus. The fungus has spread worldwide, causing...

TG: How to Build A Custom Vivarium, Part 1

TG: How to Build A Custom Vivarium, Part 2

SD: How to Disinfect Your Reptile’s Enclosure

NERD: Reptile Thermostats, How To