Help Save the American Crocodile Sanctuary of Costa Rica

On the Web - On October 4-5, 2017 Tropical Storm Nate hammered Costa Rica causing massive flooding, landslides, chaos, and ultimately a level of destruction never before seen in Costa Rica. It was truly a 100-year storm. Sadly, the American Crocodile Sanctuary of Costa Rica received a direct hit. Dedicated to the conservation of the American crocodile (Crocodylus acutus), and founded by conservation biologist/crocodile specialist Shawn Heflick, the American Crocodile Sanctuary was all but leveled by floodwaters, which covered the sanctuary in 10ft of raging water. Fencing, wells, pumps, pump houses, 95% of the tropical gardens, irrigation lines, massive trees and equipment were all swept away in the ensuing destruction. Only the Crocodile Education Amphitheater and upper crocodile enclosures remained unscathed. Years of blood, sweat and tears were ripped away in one horrific evening, and just weeks before the sanctuary opened to the public.

You can help the American Crocodile Sanctuary rebuild by giving a monetary donation through their fundraising effort on GoFundMe. Monies raised will be put back into the rebuilding of this facility that is critical to Costa Rica’s ever growing conflict between humans and this amazing crocodile species, along with the continuation of the reforestation project and education programs. Please help us continue this dream, our passion, and a-one-of-a-kind conservation project in Costa Rica aimed at saving a spectacular creature that is maligned and sadly misunderstood.

Kamp Kenan: Save the Cuban Crocodile at CrocFest

YouTube - CrocFest at the Busch Wildlife Sanctuary was a wild success this year and it was all for a good cause. The Cuban crocodile is in trouble and the...

Field Herp Forum - Enjoy these great photos of the reptiles and amphibians that a field herper found during a trip to Costa Rica, including a visit to the Costa Rican Amphibian... 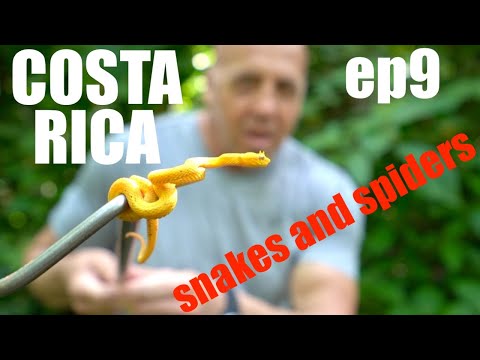 YouTube - In part nine of this multiple part series, DM Exotics documents their trip to Costa Rica. In this episode Dan and Apple go to the Ecovida private reserve...

Field Herp Forum - See photos of the wonderful reptiles and amphibians that were found during a field herping trip to Costa Rica and Dominica. 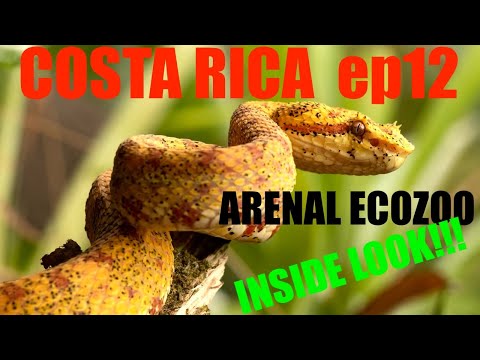 YouTube - In part twelve of this multiple part series, DM Exotics documents their trip to Costa Rica. In this episode Dan and Apple go to La Fortuna/El Castillo at...