Home » Amphibians » HRACC: Can We Save the Frog Prince?

HRACC: Can We Save the Frog Prince?

YouTube - Amphibian chytrid fungus is a pathogen spreading around the world causing global amphibian declines and extinctions. Many species of frogs now face an uncertain future unless we act quickly to help them battle this disease. The frog rescue team of the Honduras Amphibian Rescue and Conservation Center (HARCC) is now racing to ensure the survival of three critically endangered species found in Cusuco National Park, a global biodiversity hotspot in northwestern Honduras. In 2007, they discovered chytrid in this rainforest and designed an ambitious frog rescue project to tackle this global conservation challenge. After years of preparation, watch as their journey begins!

National Geographic: Meet These Frogs Before They Go Extinct

On the Web - They’re charismatic and cute, but the tree frogs that live in Cusuco National Park in Honduras are being decimated by chytrid fungus. The fungus has spread worldwide, causing... 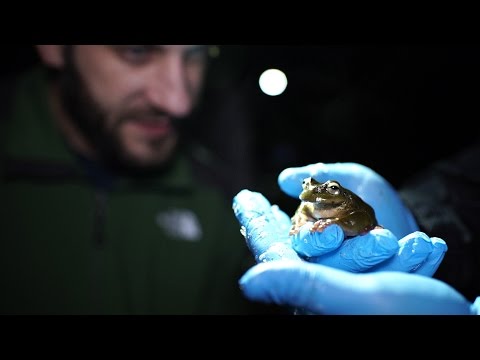 HRACC: Hope in the Midst of Chytrid

YouTube - Frogs around the world are disappearing, largely due to a frightening disease outbreak caused by the spread of chytrid fungus. Listen to Jonathan Kolby speak about this event...

On the Web - In Honduras, three species of endangered frogs in Cusuco National Park are slipping towards extinction caused by a deadly pathogen called amphibian chytrid fungus. The Honduras Amphibian Rescue... 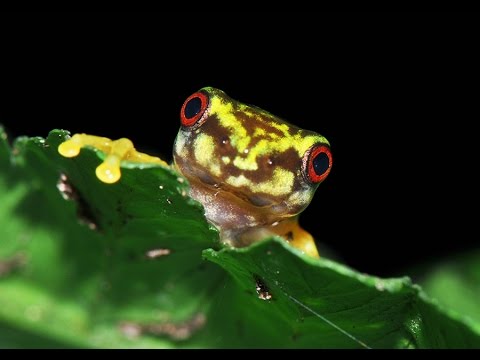 Frog Rescue in Honduras, You Can Help!

YouTube - Jonathan Kolby discusses the work that the Honduras Amphibian Rescue and Conservation Center is doing to help save three species of frogs from extinction in Cusuco National Park.... 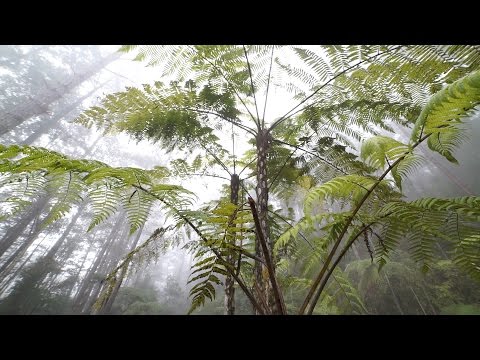 YouTube - Cusuco National Park is a rainforest that sits on top of a mountain in Honduras. Take a look at the beautiful landscape and see some of the endangered...