On the Web - 20 young captive bred ploughshare tortoises (Astrochelys yniphora) were released into the wild this weeek, reaching a conservation goal set a decade ago: reintroducing 100 animals to their tiny native range in Madagascar.  Ploughshares are the most threatened tortoise in the world, brought to the brink of extinction by deforestation and the few remaining animals were further threatened by smuggling.

Jamaican Iguanas Released to the Wild in Record Numbers

On the Web - Conservation efforts to protect and restore populations of the Jamaican Iguana (Cyclura collei) are right on track with the program goals! At one time considered ‘the most endangered...

On the Web - When poachers were intercepted with 54 of the critically endangered Ploughshare Tortoises from Madagascar, it was assumed they would be returned back to the wild.  However, for the... 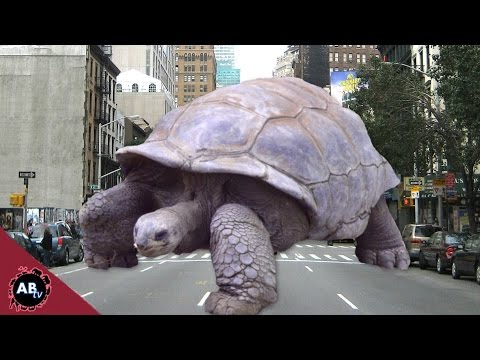 The Reptile Report - Nineteen baby Siamese crocodiles are being let loose in the wetlands of Laos, the Wildlife Conservation Society (WCS) announced this week. The effort gives a boost to the...