YouTube - The Indonesian White’s tree frog, also known as the dumpy tree frog, is scientifically known as Litoria caerulea. They are so named for their large, simple appearance (dumpy) and for the naturalist who originally described the species, John White. This line is specifically from Indonesia and not Australia. Learn more about them in this video.

Facebook - Red Eye Tree frogs are one of the best looking animals on the planet. Josh’s Frogs is breeding a ton of frog species, including these. Check them out! 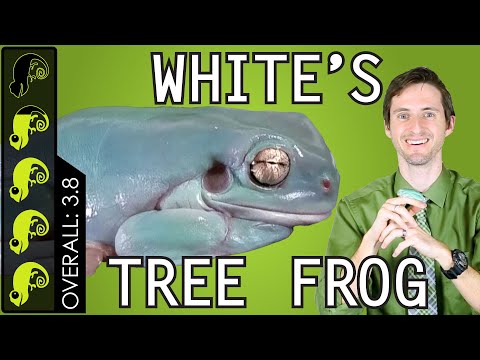 YouTube - The White’s tree frog, Australian green tree frog, or dumpy frog (Litoria caerulea) is one of the best pet amphibians that you can get. On this episode of...

Frog Forum - A frog owner receives lots of good advice when a lump on their frog changes color. 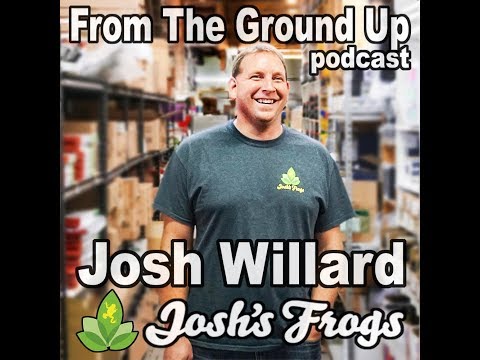 YouTube - Josh Willard started by breeding cups of fruit flies in his apartment, which he turned into a 50+ employee business. He is on a mission to make amphibians...