On the Web - Scientists at the Los Angeles Zoo are striving to produce more female komodo dragons by using a DNA test to identify the gender of the monitors while still in the egg.  Their goal is to raise the number of captive females and create a self-sustaining and genetically diverse population of captive dragons.

The Reptile Report - Fewer than 20 zoos in the United States have successfully bred Komodo dragons, and only approximately half of those who have done have been able to do it... 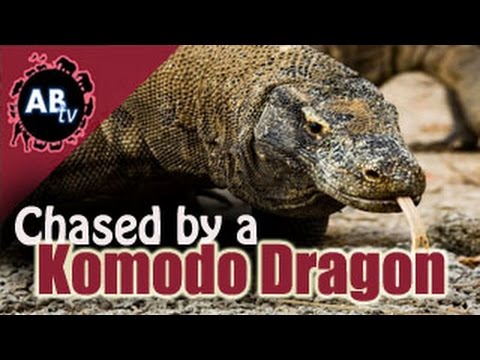 Two Hurt in Attack by Komodo Dragon in Indonesia

The Reptile Report - Two men have been injured in an attack by a Komodo dragon in a wildlife park in eastern Indonesia, park officials say. The 2m (7ft) long lizard attacked... 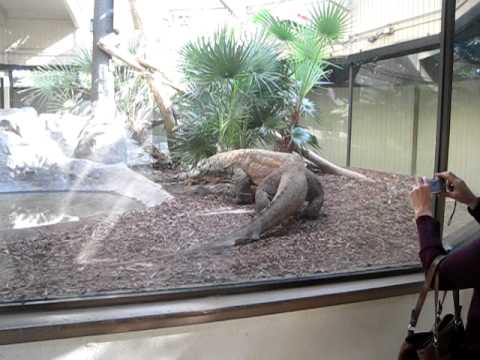 YouTube - Jen from LLL Reptile gets a short clip of a big lizard. Komodo Dragon at San Diego Zoo. Watch your toes!

Komodo Dragon in Your Village?

The Reptile Report - It isn’t Denver, Colorado, but this is definitely someone’s home, and there is definitely a Komodo Dragon cruising through. What a sight that would be! See the full...