Making Toffees out of Toffinos

Bush League Breeders Club - In an effort to find an affordable route toward a toffee ball python, one member buys a toffino with plans to selectively breed until he has a homozygous toffee.  Other members chime in with all the possible pitfalls, pros and cons, of such a breeding project. 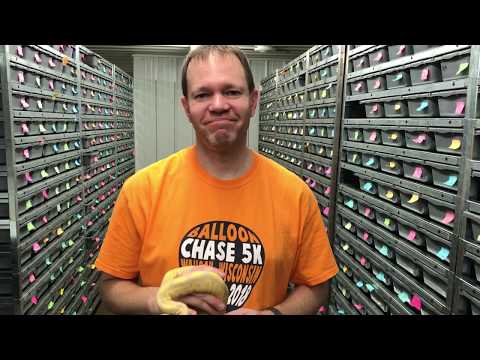 YouTube - If you like purple, lavender, and yellow ball pythons, check out these awesome toffee and toffino morphs from Royal Constrictor Designs. Also learn some tips on how to...

Captive Bred Reptile Forums UK - Take a look at three different toffee ball pythons at various ages to see how much they change over time, including a unique looking baby that was produced...

On the Web - xyzReptiles explains three affordable ways of producing an all-white, blue eyed leucistic ball python for a fraction of the cost of buying one. 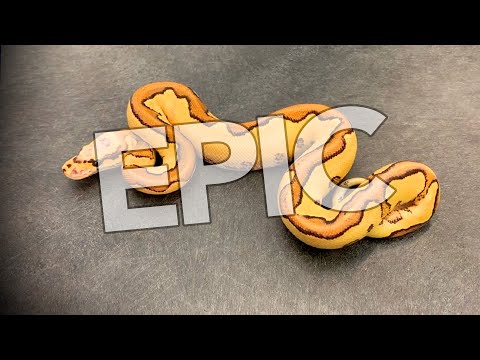 JKR: Five Years in the Making

YouTube - J. Kobylka Reptiles talks about their current ball python breeding projects and then shows off a few of the super cool combos that they have hatched out.

Reptile Forums UK - These gorgeous ball pythons have stunning dark coloration to flaunt for the camera, while the “normal” het toffees spark off a debate about whether they are actually black...