On the Web - You probably know Justin Smith best for his podcast called The Herpetoculture Podcast, but Justin wears many hats. Palmetto Coast Exotics is his own breeding business, he hosts another podcast called The ChondroCast, and in his spare time publishes a magazine with Billy Hunt called Herpetoculture Magazine. He has recently added another YouTube series called Snakes & Stogies.

Justin is on this episode of Morelia Python Radio to talk about his approach to keeping and breeding green tree pythons. He will also dive into some of his other projects like bredli and Baird’s rat snakes. Also hear about the content that he is realizing and where he sees the hobby going in the future.

On the Web - Justin Smith and Jacob Lee Bratz from The Herpetoculture Podcast are on this episode of Morelia Python Radio to discuss various topics about their podcast, the reptile community,...

On the Web - Justin Julander, co-author of the new book Green Tree Pythons Natural History and Captive Maintenance, is on this episode of Morelia Python Radio. Justin will discuss how the... 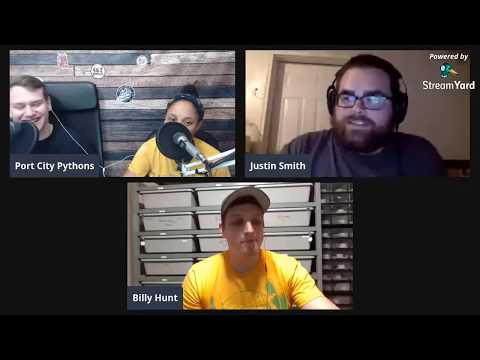 On the Web - Steven Katz of SBK Reptiles joins Morelia Python Radio to talk about his approach to keeping and breeding carpet pythons. Hear about his upcoming season and his take... 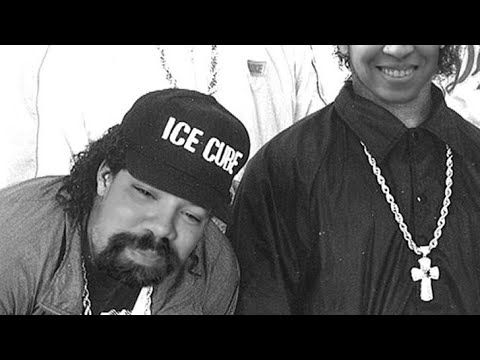 FTGU: Green Trees and Current Events in the Reptile Hobby

YouTube - Evan Browder from Carpet Cartel is on this episode of From the Ground Up to talk about everything from green tree pythons to boas to breeders. Listen as...

Kamp Kenan: All About Crested Geckos

SD: Professional Thermostats–How They Work and Which is Best

DKRA: Water Monitors in the Wild