On the Web - Thomas Cobb, the Utah snake owner working to keep his boas, now has a harder battle ahead with neighbors starting a petition to restrict him to one exotic animal.  Cobb has learned that town has an exotic animal law requiring him to have a permit, but The City of Cottonwood heights is not clear if Cobb needs a single permit allowing general ownership or a permit per animal.  We first learned of his story from the guys over at Urban Jungles last week and we will continue to keep you up to date with this story.

See the full story after the bump. 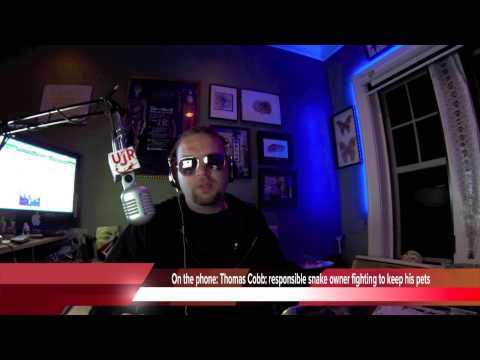 UJR Special Report on Thomas Cobb fighting for his Boas!

The Reptile Report - A woman who was apparently bit by a venomous snake while working at her ex-boyfriend’s snake milking business is suing her former employer, charging him with “improper screening... 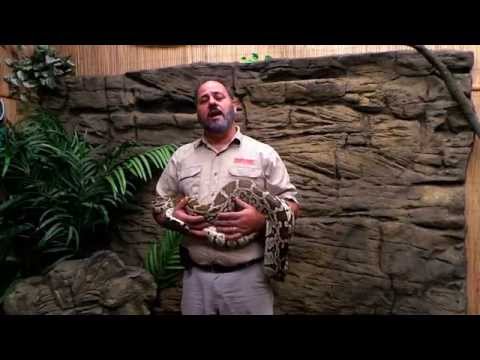 YouTube - Jay Brewer talks about the snake that started it all at Prehistoric Pets in this Creature Feature video.

Reptile Petition in the UK

Reptile Forums UK - Reptile keepers in the United Kingdom start a petition to try to protect the herpetological pet trade after coming under repeat attacks by a so-called “animal rights” group...

On the Web - A Utah snake collector who says his rare boa constrictors are getting a bad rap has won at least a temporary reprieve from the Cottonwood Heights City Council...