YouTube - Video Producer Kevin Minto presents his first installment of a new monthly video segment called “World Turtle News,” with Senior Director of theTurtleRoom Anthony Pierlioni as your host. This first episode serves as a Public Service Announcement (PSA) to raise awareness following the recent smuggling of popular Asian turtle species, followed by their popping up on classified pages as being Long Term Captives (LTC) which has been proven to be untrue with many of these animals. 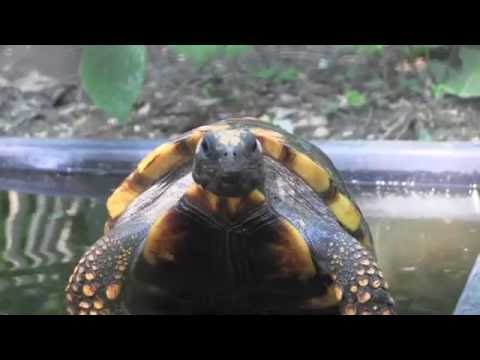 YouTube - The staff of theTurtleRoom shares their picks for this year’s World Turtle Day video – Species Deserving More Attention! Hear about species you may not yet be acquainted... 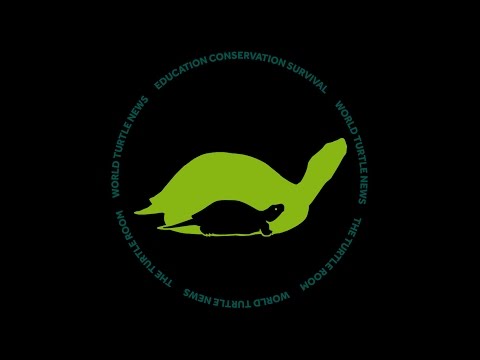 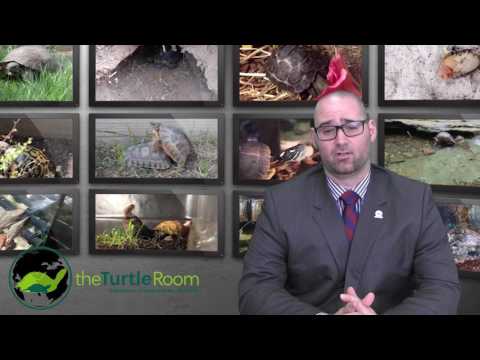 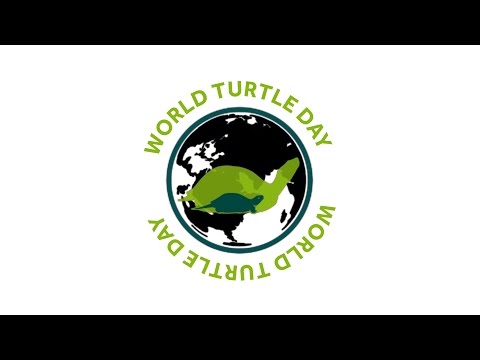 YouTube - theTurtleRoom shares video of some of the awesome turtles and tortoises that they are working with in honor of World Turtle Day.

On the Web - TheTurtleRoom has joined forces with the Turtle Survival Alliance (TSA) for their 2016 calendar. The calendar features images of turtles and tortoises from theTurtleRoom and the TSA’s Turtle...