by Asst. Editor in Chief

On the Web - Urban Jungles Radio welcomes Manny Puig, known for his work as a predator expert on MTV’s Jackass and Wildboyz, to talk about his current work as a wildlife guide and weapons maker. Gerald Andrejcak will also join UJR to talk about his pursuit of the “Lake Hopatcong Monster”, a large anaconda released on New Jersey’s largest lake. 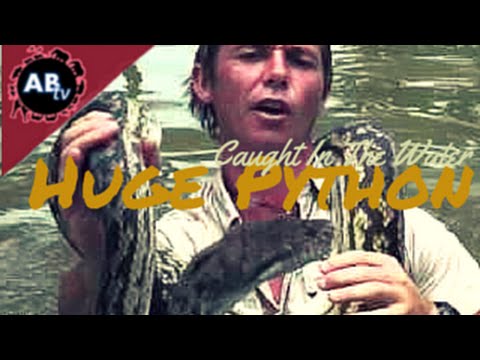 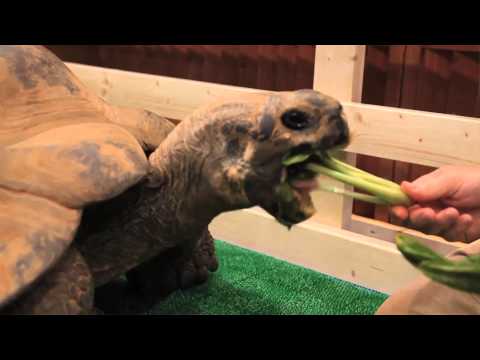 YouTube - Mutual of Omaha’s Wild Kingdom is looking for a new host, and our own Brian Barczyk of BHB Reptiles and SnakeBytesTV is in the running for the job.... 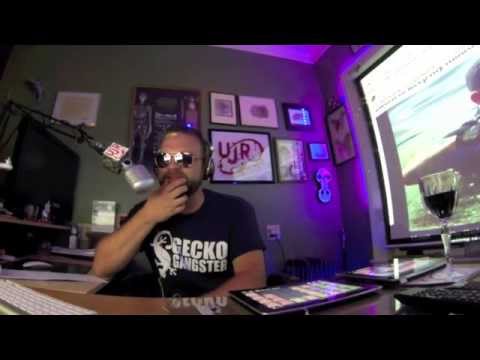 UJR: The Snake on the Lake Report

YouTube - Urban Jungles Radio travels to the front lines of the Snake on the Lake scenario unfolding in Lake Hopatcong, NJ this week where a large snake is terrorizing...

Biggest Python in Fla. Snake Hunt Released Into the Wild- Wait, What?

The Reptile Report - Three “captured” Burmese pythons from the recent Florida Python Hunt were implanted with microchips and released back into the wild. They will be tracked in order to locate...

The Reptile Times- new e-mag issue is out!

The Reptile Report - If you haven’t signed up for the free monthly e-magazine from LLL Reptile, follow the link and get with it!