Urban Jungles Radio - Join Danny and Andy as they hold their first ever in-studio species highlight with the one and only Rhino Ratsnake. Danny has been working with them for years so watch as he shares his knowledge and passion for an awesome little species, the Rhino Ratsnake (Rhyncophis boulengeri).

The Reptile Report - “Join Danny & Andy for Part II of the Epic journey into increasing legislation severely limiting the rights of Reptile Keepers Nation Wide.  We’ll kick off with a... 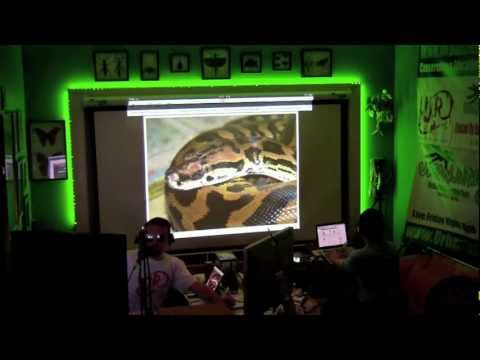 YouTube - In this very first installment of The UJR Web Show we speak with Kevin McCurley of New England Reptile Distributors (NERD) who tells us a bit about the... 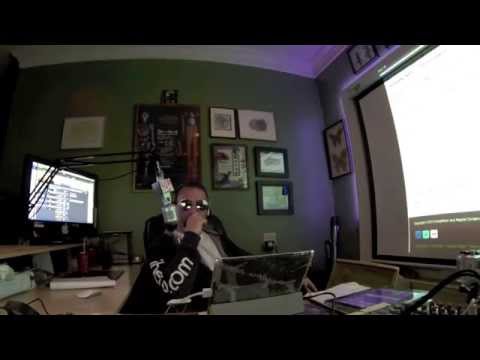 YouTube - It’s another groundbreaking episode of Urban Jungles Radio as we welcome Jeff Holmes of Amphibian and Reptile Conservatory to tell us all about this great organization. Then watch... 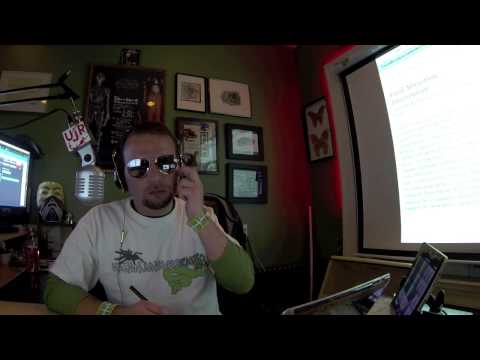 YouTube - Watch as we speak with Reptile Keeper Danny Steele who experienced an on-air horror story when he agreed to let Animal Planet film his collection only to end...