The Reptile Report - There are some 5000 different species of lizards worldwide and, until a few years ago, only two (the Gila Monster and the Mexican Beaded Lizard) were thought to be venomous. Scientists also believed that those two species had evolved venom production independently from snakes.

Indeed, until recently, nasty swelling and excessive bleeding resulting from another lizard’s bite was thought to be due to infection from the bacteria in the reptile’s mouth.

But a team of searchers from the University of Melbourne, Australia have revolutionized herpetology by showing that venomous lizards are actually much more widespread than thought.

These scientists, under the leadership of Bryan Fry, have demonstrated that both monitor lizards (commonly kept as pets) and iguanas also produce venom. Nine types of lizard toxins are shared with snakes, but some toxins are new and yet to be investigated for medical research.

On the Web - xyzReptiles addresses the question of whether monitor lizards are venomous reptiles. 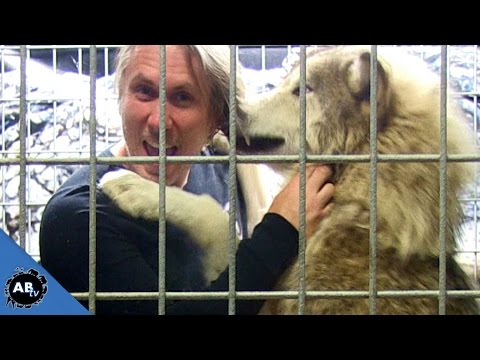 HNR: Venomous Reptiles and Their Toxins 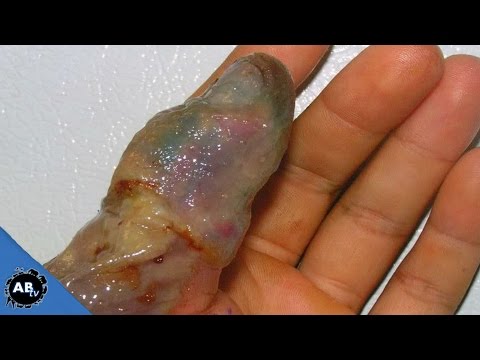 AnimalBytesTV - Watch as Brian Barczyk from SnakeBytesTV handles some amazing venomous snakes at Black Magic Reptiles. Learn about the different types of venom that are being collected for medical...

SSnakess - A worried question from an International member who was bitten by his pet water monitor leads to a lively discussion about the true nature of monitor lizard bites. ...