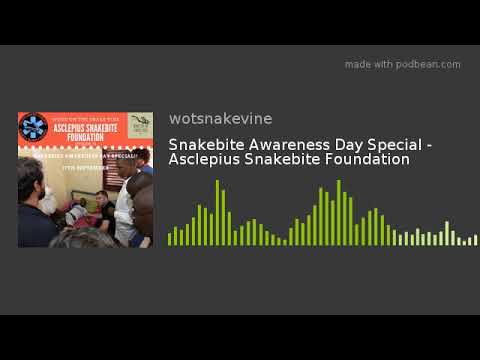 YouTube - Nick Brandehoff and Jordan Benjamin from the Asclepius Snakebite Foundation are on this episode of Word on the Snake Vine. They talk about the work that is being completed...

WOTSV: Sleeping Beauty–What Not To Do In a Snakebite Situation

Facebook - Snakebites all over Africa are a major issue, however, in South Africa more lives are saved than in most of the other African countries. Arno Naude, is one... 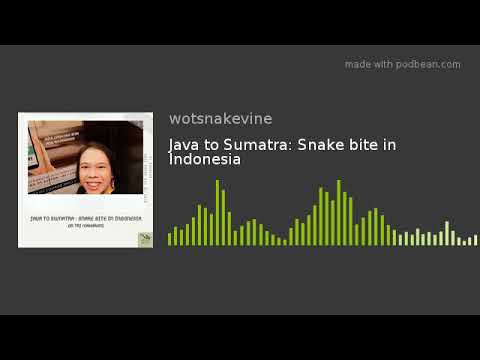 YouTube - The snakebite issue in Indonesia is a unique situation. With over 100 species of venomous snakes, on over 15,000 islands, and 264 million inhabitants, snakebite is an everyday... 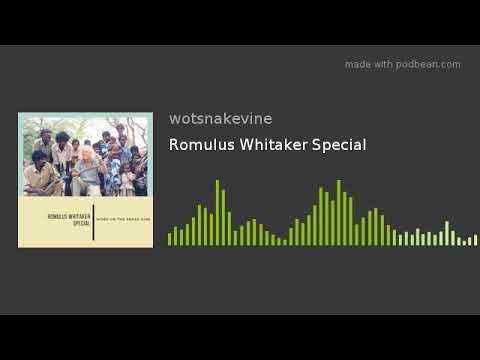 YouTube - Romulus Whitaker is an accomplished herpetologist and conservationist, and on this episode of Word on the Snake Vine he talks a bit about his life and the amazing...

RNC: Edd Crittenden Talks About the World of Snakebite

YouTube - Edd Crittenden from Word on the Snake Vine Podcast is on this episode of Reptile N’ Chill to talk about the worldwide problem of snakebite.